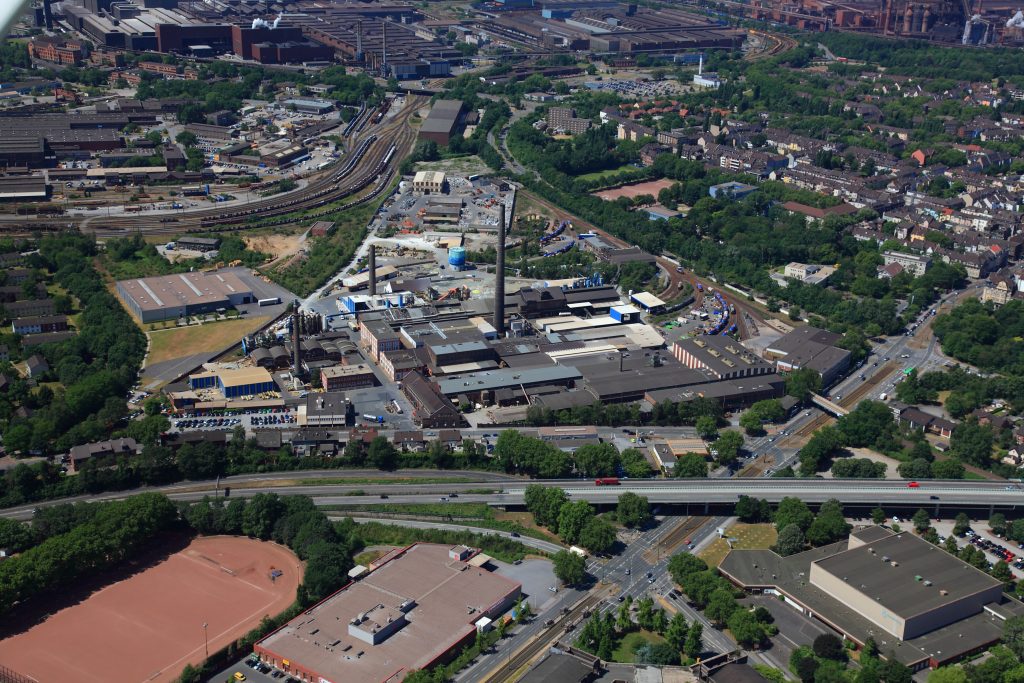 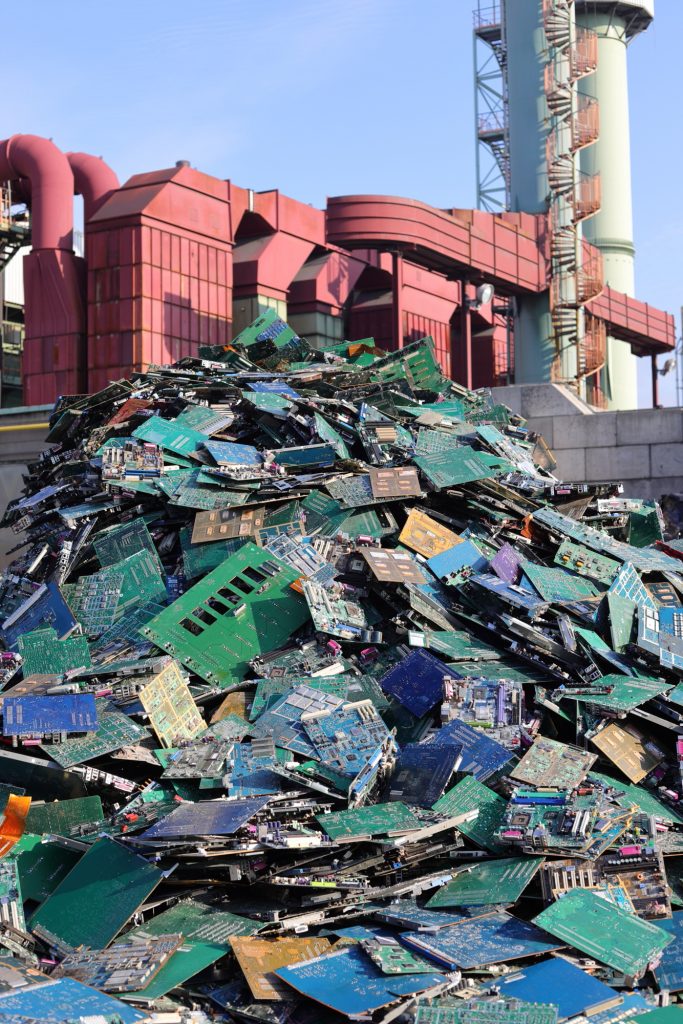 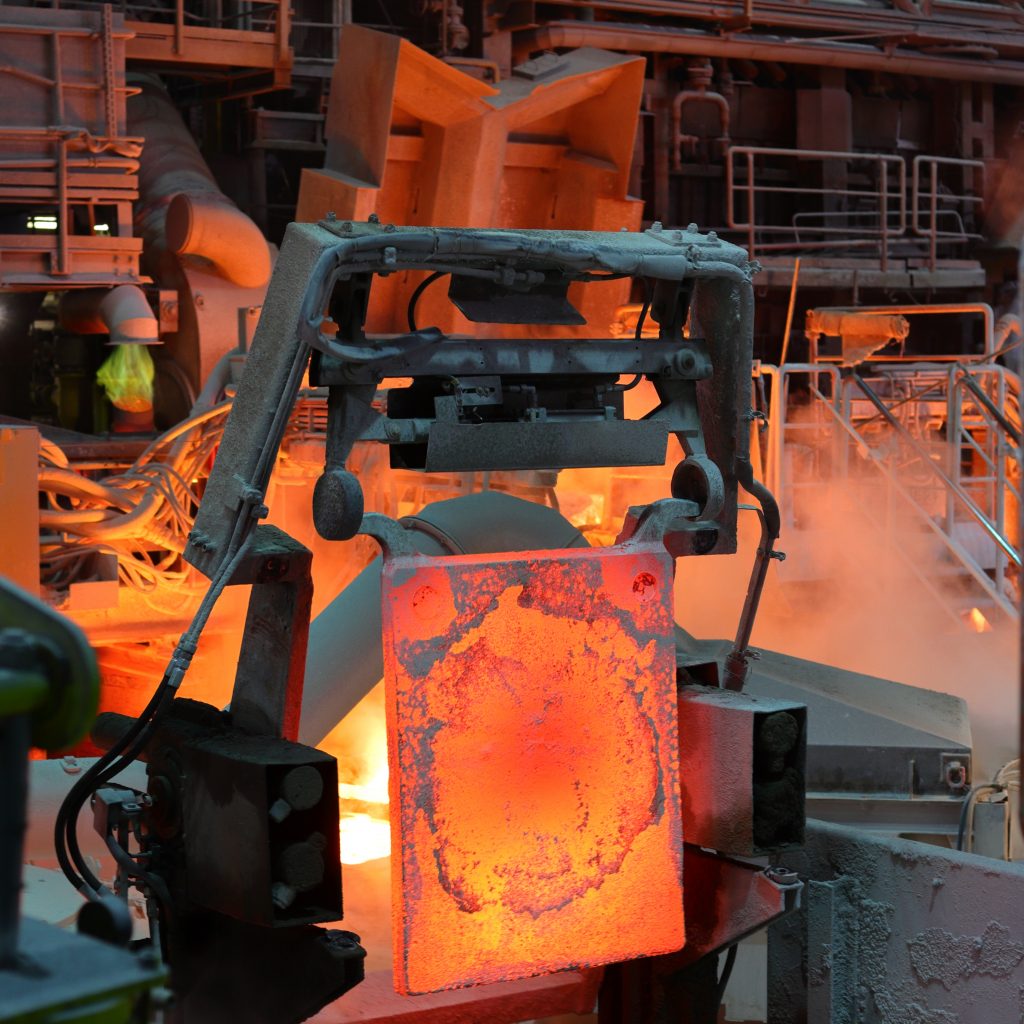 The example is about a state-of-the-art cooperation between the two industrial companies Aurubis and Grillo for a traceable and uninterrupted circulation of copper, zinc and other valuable metals.

As an expert in multi-metal recycling Aurubis helps to close the loop for copper and other metals. At Aurubis plant in Lünen (Germany) the company uses the “Kayser-Recycling-System (KRS)” to produce copper. During this process zinc-containing filter dust occurs that also consists of other valuable metals like copper, tin and lead. This so-called “KRS oxide” is used as raw material at Grillo-Werke for the production of zinc sulfate. Zinc sulfate is used as a trace element carrier in the feeding stuff and fertilizer industry.

After production of zinc sulfate from KRS oxide, we get a residue containing copper, tin and lead in an enriched form which is returned to Aurubis’ production process. Beforehand, the by-product lead sulfate from the residue is converted into lead carbonate via a further partner of Aurubis, Jean Goldschmidt International SA from Belgium. Valuable metal resources are returned to the cycle. Without this cooperation the value chain of KRS Oxide would be less efficient.

This cooperation has also been awarded as winner of the “Responsible Care Competition Northrine-Westphalia” and also as second winner in the nationwide competition.