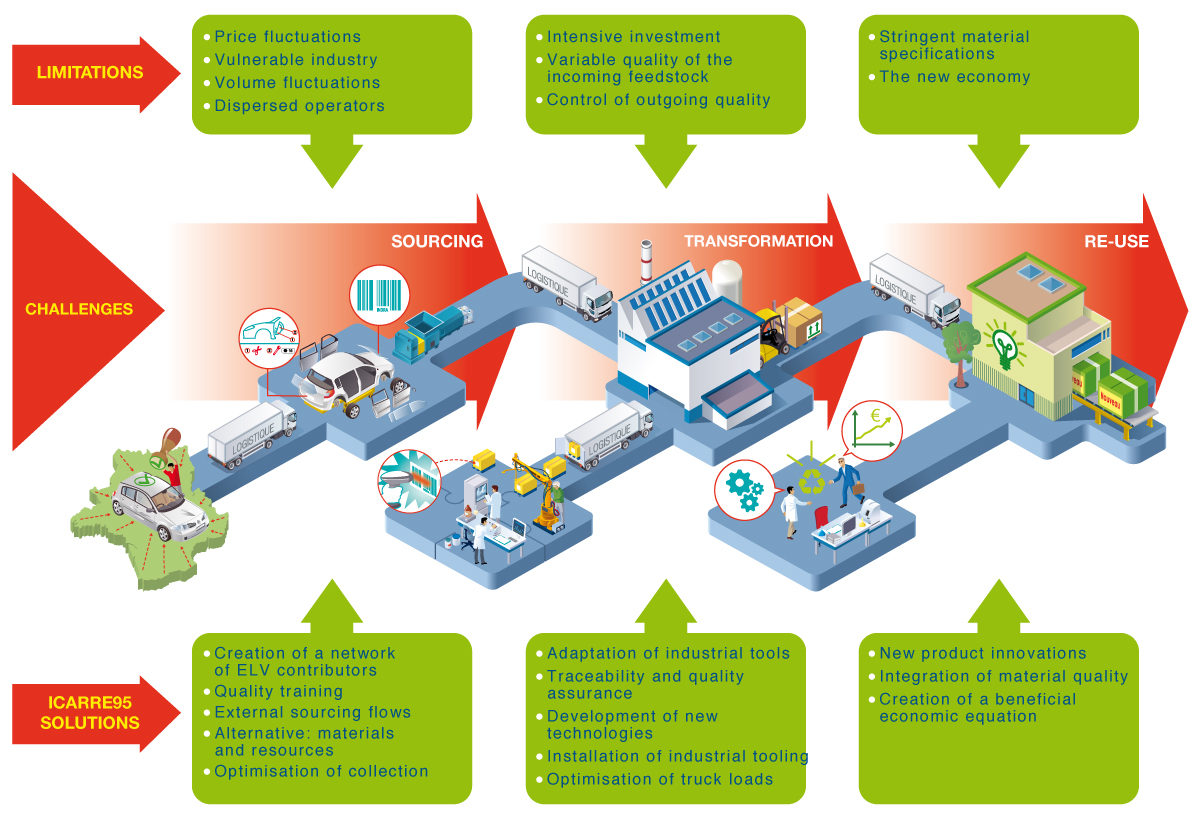 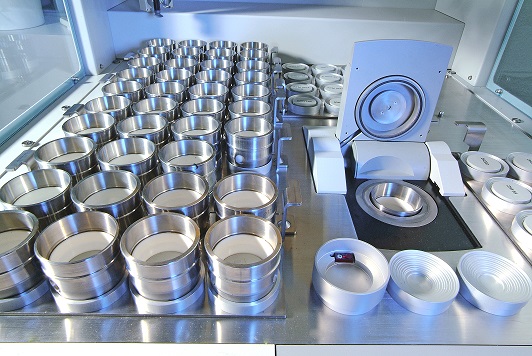 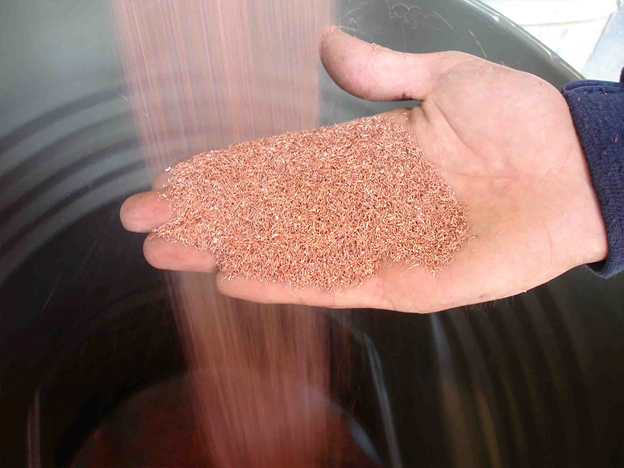 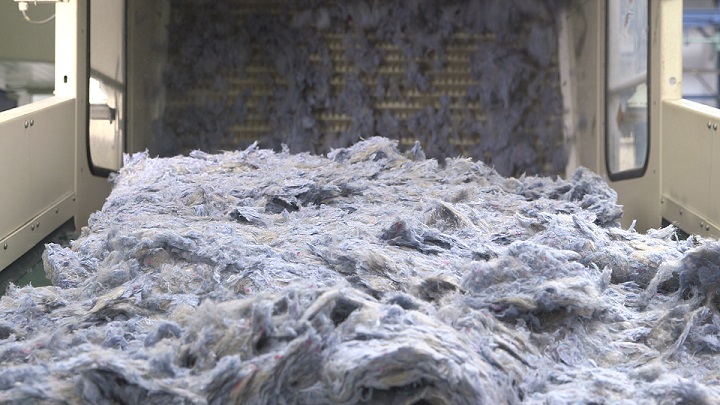 One of Renault’s targets in term of circular economy was to ensure the recycling of materials within the same branch (“closed loops”). The ICARRE95 project gave RENAULT (through its subsidiary Gaïa) the opportunity to develop new activities in the area of material collection and recycling in collaboration with entity specialised in the recycling of materials (SYNOVA for plastic, MTB for copper…). Three families of materials were carefully selected at the beginning of the project. In the first phase of the project, the objectives were to increase collected volumes and to set up quality standards for recycling operations in order to avoid cross pollution. The second phase was to foster the re-use of these materials by preparing them for a new life and re-using them in the production processes. During the Icarre95 project (2011-2015), Gaia served as an “interface” for all members of the project, allowing traceability of materials, contractual arrangements and billing. Since then, it ensures the operational feasibility of closed recycling loops developed during Icarre95 project.

By the end of 2015, Renault group could rely on five closed loops, operated by GAIA or other affiliates: