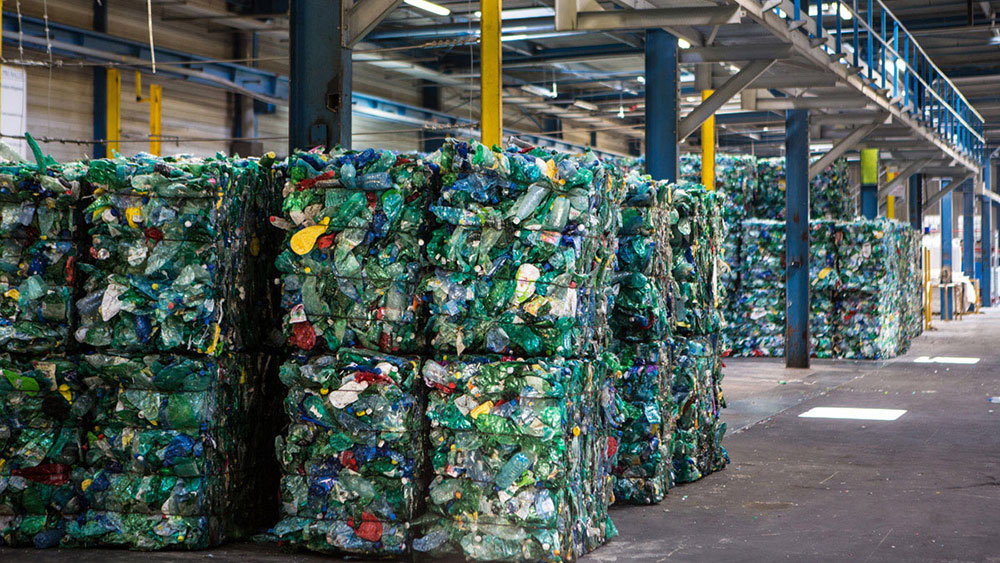 Cyprus is an island with limited natural mineral resources. All of the liquid fuel used on the island is imported. Recovered plastic is either landfilled on the island or exported as low value recycled material. The project aims to capture recovered plastic from all over the EU and to add value to them, converting the recovered plastic into liquid fuel that can be used locally. The project will reduce the carbon footprint associated with waste disposal and import of liquid fuel. The process involves the facility accepting plastic waste which will undergo thermal cracking and conversion into a usable synthetic liquid fuel, similar to diesel. The waste plastic will be shredded to form a feed material. The feed material will be rapidly heated to the cracking temperature, and then the vapor reaction products are collected and cooled rapidly to condense the liquid fuel formed. Also, the liquefaction process can convert polystyrene into styrene monomer which can be later used to manufacture new polystyrene (perfect example of circular economy).