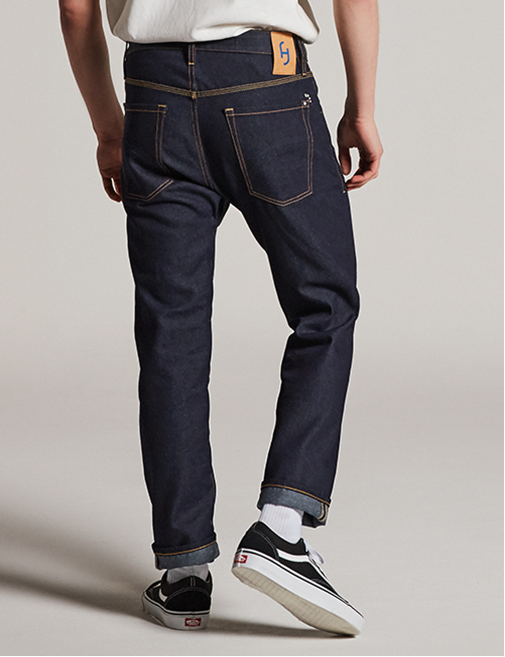 WEAVER (straight fit), one out of 8 different styles from the first HNST collection launched in March 2018

In September 2017, HNST (pronounce as “honest”) had a collection campaign where people could drop off their old and unworn denims at more than 80 collecting points in Flanders (Belgium). In two weeks time, more than 6000 old pair of denims were collected and sorted out by social economy. Approximately 50% of the collected jeans were not suitable for reuse and shredded and recycled. These fibres were mixed with Tencel and made back into yarn in Flanders. This yarn was used to weave our denim fabric made out of 56% recycled denim fibres, 21% Tencel and 23% virgin cotton. The jeans are made in Italy.

In March 2018, HNST launched its first denim collection made in Europe out of 56% recycled denim fibres and designed according to the circular economy principles.